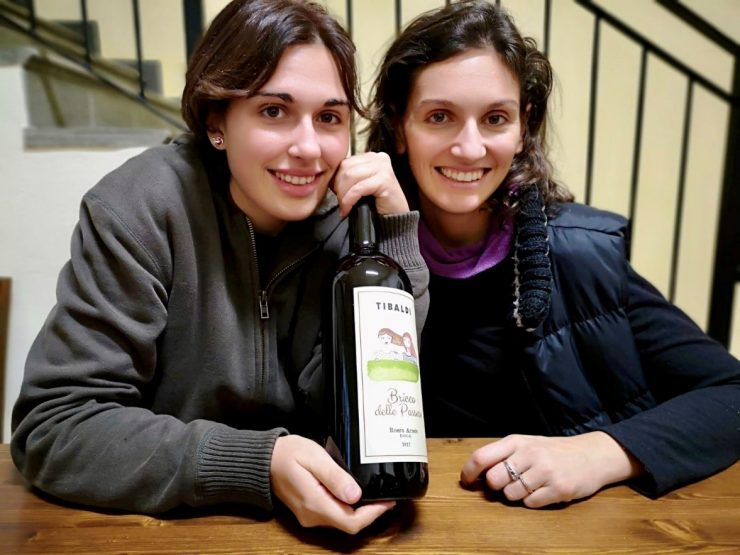 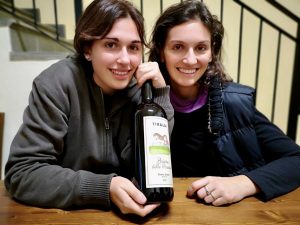 Women, with their strengh, their tenacy, their courage, their perseverance and determination, hold up half the sky.

In any aspect, women had to fight to defend their role, their image, their value. They had to fight even more, to stand in those worlds where they always have been considered not to belong to. They have shown themselves worthy!!!

“Give women the right opportunities and they are capable of everything.” Cit. (Oscar Wilde).

This is what I thought, the moment I met the Tibaldi sisters, Monica and Daniela. Two young, beautiful and couragious women that decided to put aside their stilettos, to wear boots and get out there, in the field and venture into the difficult world of the wine.

For 4 generations, they owned lands and produced grapes, but they always sold the product to their neighbours. They never produced wine. Only their father Stefano, for pure love, started to produce some wine for his own consuption. This love didn’t go unnotice, infact, when his girls came on age, they decided to reedem that land so beautiful and so productive, to produce their wine, the women wine.

In 2014, they decided to invest everything in this dream, and leave their jobs. Monica, the elder sister, studied to become oenologist. Daniela instead, decided to do an experience abroad. She moved to New Zealand where she worked in a winery during the harvest time. This experience will bring her close to a reality which she belongs to; a reality written in the stars and in her destiny. This will make grow in her, the desire to work the land, but her own land; to make wine, but her own wine.

After few months, she packs up everything, and she makes return to Italy, where, with her sister, starts a new adventure, a new story to write….The sister’s Tibaldi story begins. 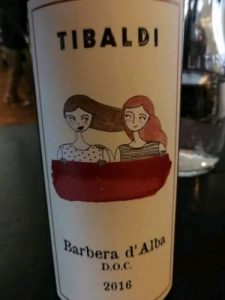 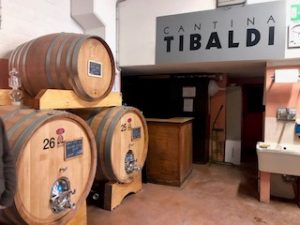 Their father thaught them that the same grape can give a different result if it is planted in a different soil. This will remain their main thought in their wine making, infact, they make the same grape coming from different soil, fermenting in different vats. They will blend them only at the end of the fermentation. In a place (Piemonte) where everyone is producing big and aged wines, they are not afraid to stand up and make their own fresh and with a feminine touch style. Their target is a young generation!

All their wine do not go under ageing in barrels (except the Roero). They will only use steinless still vats and bottles. This will keep their wines fresh, fruity and with a persistent note of acidity typical of the Roero. 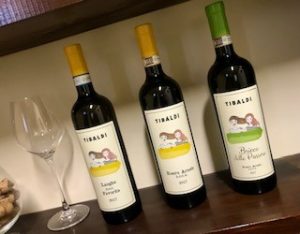 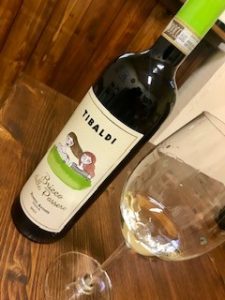 Bricco delle Passere is their crown jewel, their Cru. This wine, even though it is high in acidity, it is a bit softer comparing to the other Arneis. It is very pleasant on the palate. It is the best expression of this territory. The cheeky name definitely helps, but this is the wine that better represents the terroir and the style of Monica and Daniela.

Favorita is a wonderful wine from the indigenous grape Favorita. A very rare grape which will have a relevant sapidity and freshness. A great and sapid wine that maybe we do not expect in Piemonte. 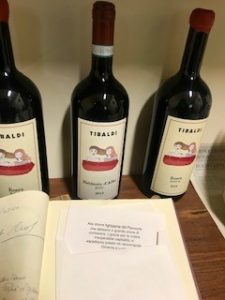 The grape used for the reds is Nebbiolo. They could have decided to make just Barbera (a more remunerative wine) but they let the heart decides for them. They prefer to give respect to the terroir and their style and not to what will give them more money.

Among the reds we have: Langhe DOC Nebbiolo and Barbera, will not follow the style of the rest of Piemonte (big and aged wines) but they will be very fine and elegant. Only the Roero will age a bit in the barrels, infact, it is the only wine which style is a slightly different than the others. But despite this, it is still a very elegant wine.

The sisters are determined, strong and this will take them far, far away.

Maybe, they will not make any difference in the wine world like Veuve Clicquot, or Barbara Bake or Mary Novak, but they will always be part of that big army of warriors called WOMEN.

Let me conclude with the wonderful words of W. Shakespeare: 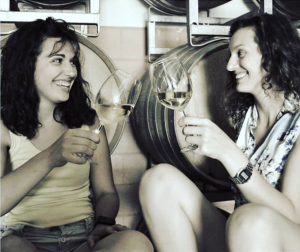