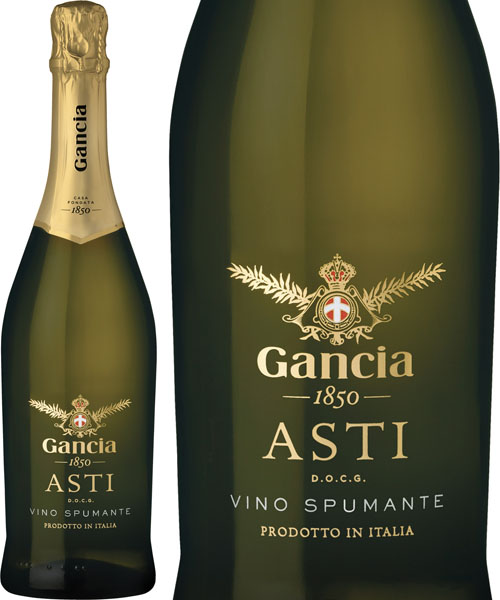 It is from Piemonte (italian region)  the first Italian classic method – explains Alessandro Picchi, president of Gancia. Since the beginning of the 19th century, the Counts of Sambuy, influenced by the geographical proximity to France and its wine production, began in Piedmont the cultivation of some French vines – Pinot Nero and Chardonnay in particular – to produce sparkling wines on the model of those of Champagne. After the study of enology, in 1848 Carlo Gancia 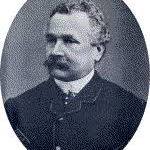 left for Reims with the aim of learning the secrets of the production of Champagne. Once back home, he started a small business together with his brother Edoardo, where he started the production of the first Italian sparkling wine using the techniques of processing the “champenoise” method.

The production began with the Moscato grapes, typical of its area of ​​origin, and in 1865 the “Spumante Italiano”, the first classic fermented in bottle method, came out. In 1850, convinced that the Piedmontese soil was optimal for the cultivation and production of sparkling grapes, Gancia began a period of intense work and experimentation, cultivating Pinot Nero and Chardonnay especially in the Canelli area: this research activity, aimed at the selection of the best grapes for prestigious products, was the basis and the push for the subsequent experimentation of the production of what we know today as “Alta Langa Docg”. Soon came the first sparkling Metodo Classico dry – from Pinot Nero and Chardonnay grapes – and the success of Gancia. At the 1878 Paris exhibition, Fratelli Gancia won the recognition of “The only Italian champagne producer”: to lay the foundations of Italian sparkling wine, however, in addition to Carlo there is a certain Giuseppe Garibaldi. The hero of the unification of Italy becomes the first “testimonial” of the company after the Italian royal house grants the authorization – for the vermouth produced by the company – to use the formula “Bianco Gancia, vermouth dell’ristocrazia e of the Kingship “. To date, the Gancia has 30 hectares of vineyards and 25,000,000 bottles of sparkling wines, wines and aperitifs produced every year. 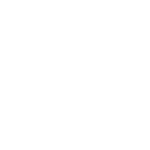