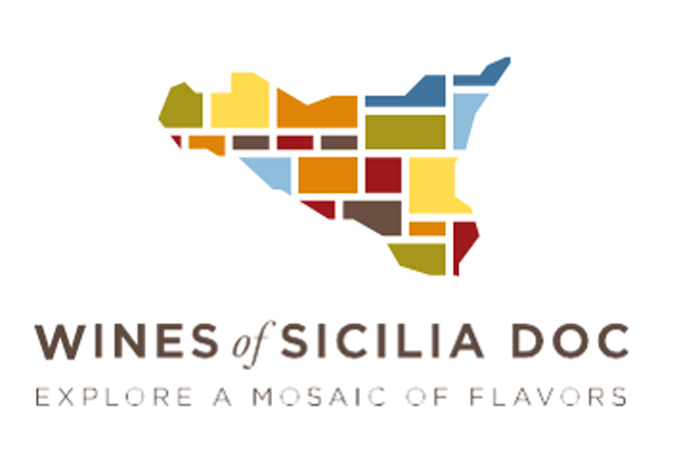 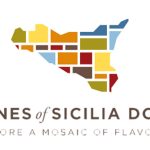 The ICQRF (Central Inspectorate for the Protection of Quality and Fraud Removal of Agri-Food) has established that only the Nero d’Avola wine produced in Sicily, can be labeled as such, in the European Union.
Then communication arrived from the Consortium which is the Institution for the protection and the promotion of the wines in Italy. This measure was necessary because in the United Kingdom’s market, has been found some Nero d’Avola bottled in Australia. The Inspectorate of the Ministry of Agriculture started the procedure for the ‘suspicion of non-compliance’. After an investigation, they discovered that more than twenty website in the United Kingdom, were advertising and selling Nero d’Avola wine produced in Australia.
The ‘Nero d’Avola’ DOC  reserves the exclusively to produce Nero d’Avola to the Sicilian Region. This to protect the geographical origins of the grape variety . In the EU countries, the producers have the obligation to provides labeling and designation of origins and geographical indications. Products that do not comply with that regulation cannot be released on the EU market or exported “.
In the report sent to the DEFRA (Department for Environment, Food & Rural Affairs and the Food Standards Agency  of the United Kingdom, the ICQRF emphasizes how the evocation of Italian PDO wines is caused by the use of a grape variety that the European consumers perceives as linked to the Sicilian territory. The same is true with the continuous use of terms like ‘Sicily’ and ‘Sicilian’, used to describe and advertise Australian wines on the above-mentioned websites “……
The ICQRF asked the UK authorities to do their appropriate controls to stop any possible commercialization in the EU of Australian wines labeled with the illicit indication of  ‘Nero d’Avola’ grape variety in order to protect British consumers, and to protect also the Italian DOCG.
Antonio Rallo, president of the Consortium for the protection of DOC wines in Sicily, underlines that “the growth of the bottling of Doc Sicilia, in the first six months of 2018, reached + 144%, compared to the same period of 2017: